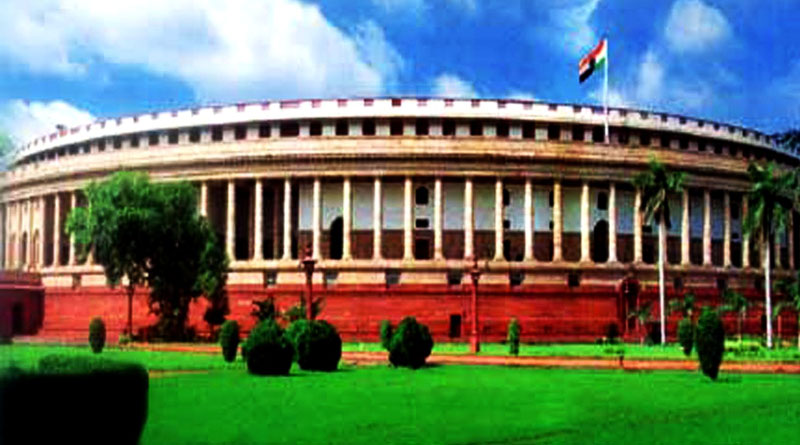 For better development of any country, it is necessary to have dedicated politicians who have the power to have to coordinate, formulate, and decide upon policies. Very well said, that “when you built the big machinery of Political power, must remember that you won’t always be the one running it.” Let’s have a look at the Indian Politics that head towards the summer of 2018, the nation is once again ready to text the real power of politics. The foremost political party of the moment, BJP, BhartiyaJanta Party, is leading directly in as many as 18 of 29 states of India.

Have a look at the Top 5 Smart and Intelligent Politician:

The Prime Minister of India Mr. NarendraDamodardasModi is popular with the name Master of Infinity. The NarendraModi’s government has brought the Indian economy back on the track and a faith credit and investors rating agencies have secured. He also builds a good relationship with the International countries from the US to Russia as well as the Middle East to Southeast Asia. Having such a politician is a blessing for our country.

Amit Anil Chandra Shah, the current Minister of Home Affairs and known as Force Multiplier. He has been President of the BhartiyaJanta Party since 2014. He has stunning administrative and governance expertise. He actually indulged himself with the JNU controversy after Rahul Gandhi (Vice President of Congress) visited JNU Campus in the support of those students who shouted anti-India slogans.

Mohan Bhagwat, “Moral Compass”, is an Indian politician and is the current Chief of the RSS- RashtriyaSwayamsevakSangh, a Hindu Nationalist Organization. The RSS has a strong and secure grip on the India’s social and intellectual landscape of India because of Mohan Bhagwat. The main thing about him, He constantly meets the foreign CEOs and ambassadors of branded and big Indian companies and MNCs as part of an outreach program.

The Union Minister NitinGadkari, High-Speed Doer, even after 4 years, he is still the most competent minister of the NarendraModi cabinet. When he avowed as a Cabinet Minister, then he was given charge of the road transport ministry. He also had held throughout the Modi government’s first term (2014-2019). He gets along with everyone both outside and inside his party.

Ram Madhav, The Firefighter, is National General Secretary. He is known as the artful representative and works efficiently to resolve the issue in sensitive areas like the Northeast and Kashmir as well as for managing delicate alliances with the politicians like Neiphu Rio and Mehbooba Mufti. He is also involved in the non-government diplomatic affairs with the neighbor countries like Sri Lanka, Nepal and with major powers such as China, Russia, and US.

Drones being used to monitor WordCup

10 Current Technologies to Specialize In 2019 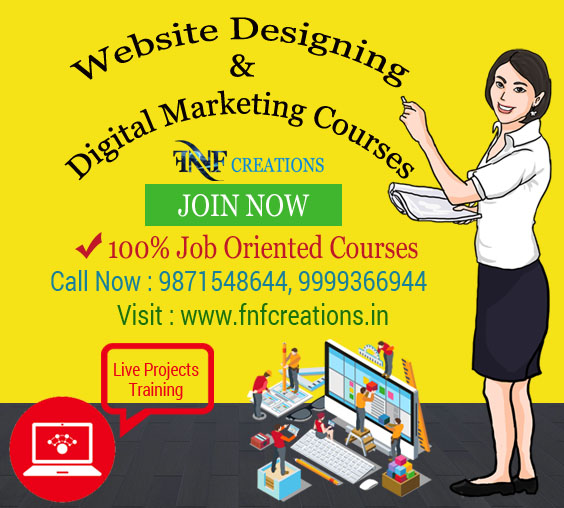